As it stands today, Bad Animals® bears little resemblance to Steve Lawson Productions, a small 8-track analog studio opened by local radio personality Steve Lawson in 1979. There are new owners at the helm, the company is in a new building, the recording rooms have been updated and the focus is now exclusively on audio post-production for film, television, video game, and corporate video.

Bad Animals was founded in 1979 by a local radio personality Steve Lawson under the initial name Lawson Productions. Lawson’s expanded to music recording and re-named the company Bad Animals in 1990 when Seattle natives Ann and Nancy Wilson of the band Heart joined in ownership.

By 1997, Lawson split off and sold Studio X in effort to return to audio production and audio post production. Bad Animals was eventually purchased in 1999 by the company’s Emmy award-winning sound team known for their audio design work demonstrated in the children’s television series Disney presents “Bill Nye the Science Guy”.

It’s been nearly 30 years now and the team at Bad Animals® has built a success story in the Pacific Northwest. A bevy of awards and accolades have been added to the shelves in the lobby, clients continue to bring dynamic projects into the studios and the phones continue to ring with local talent checking to see what’s happening here.

Yet, the team is always looking forward to seeing what they can do better, what envelopes they can push and how they can add to the vision of creatives from around the world. 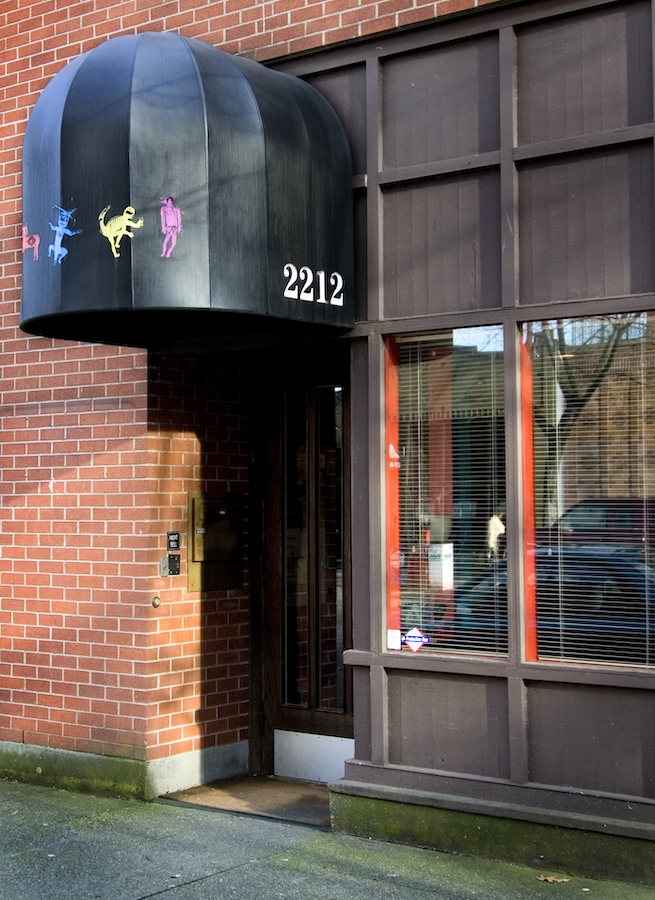 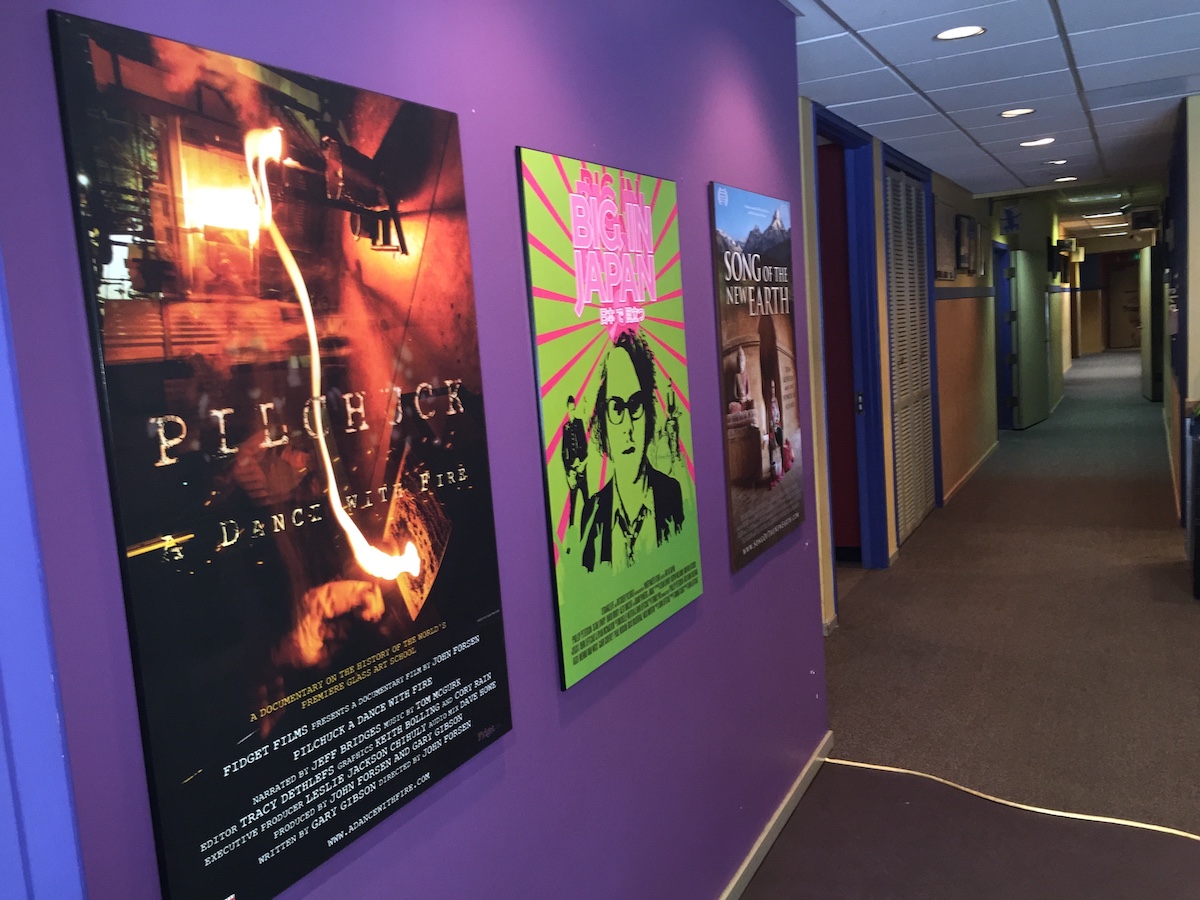 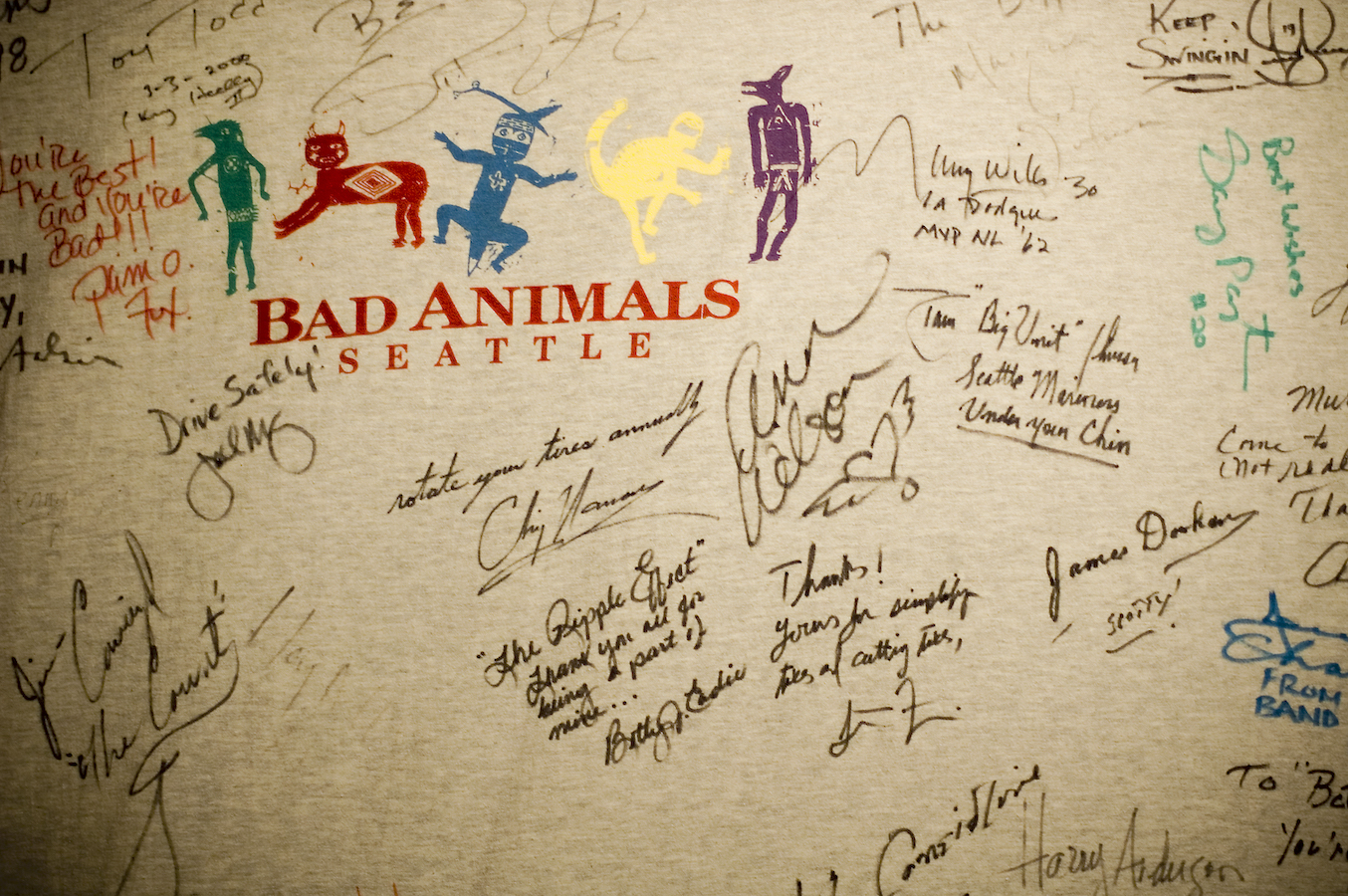 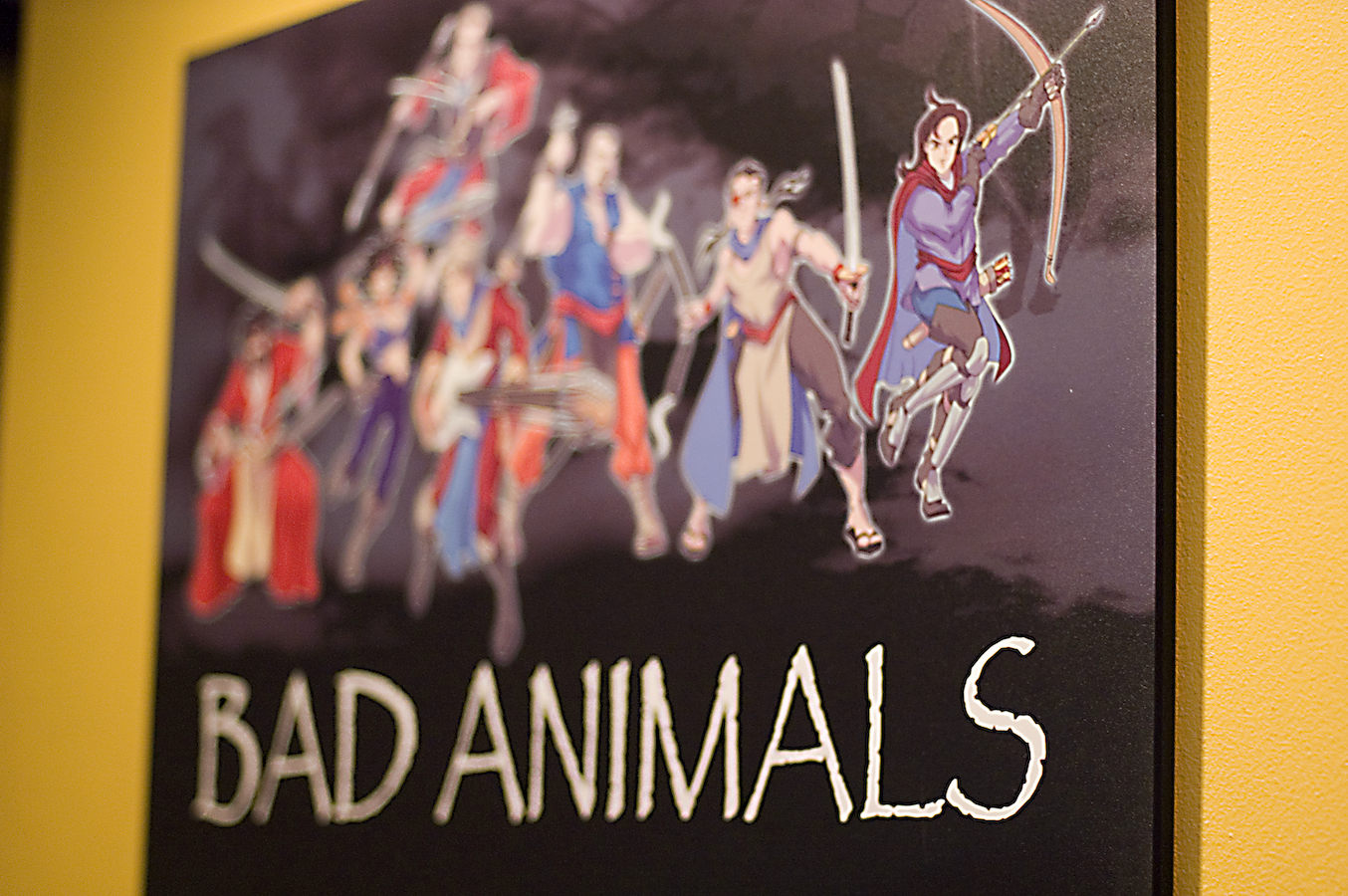 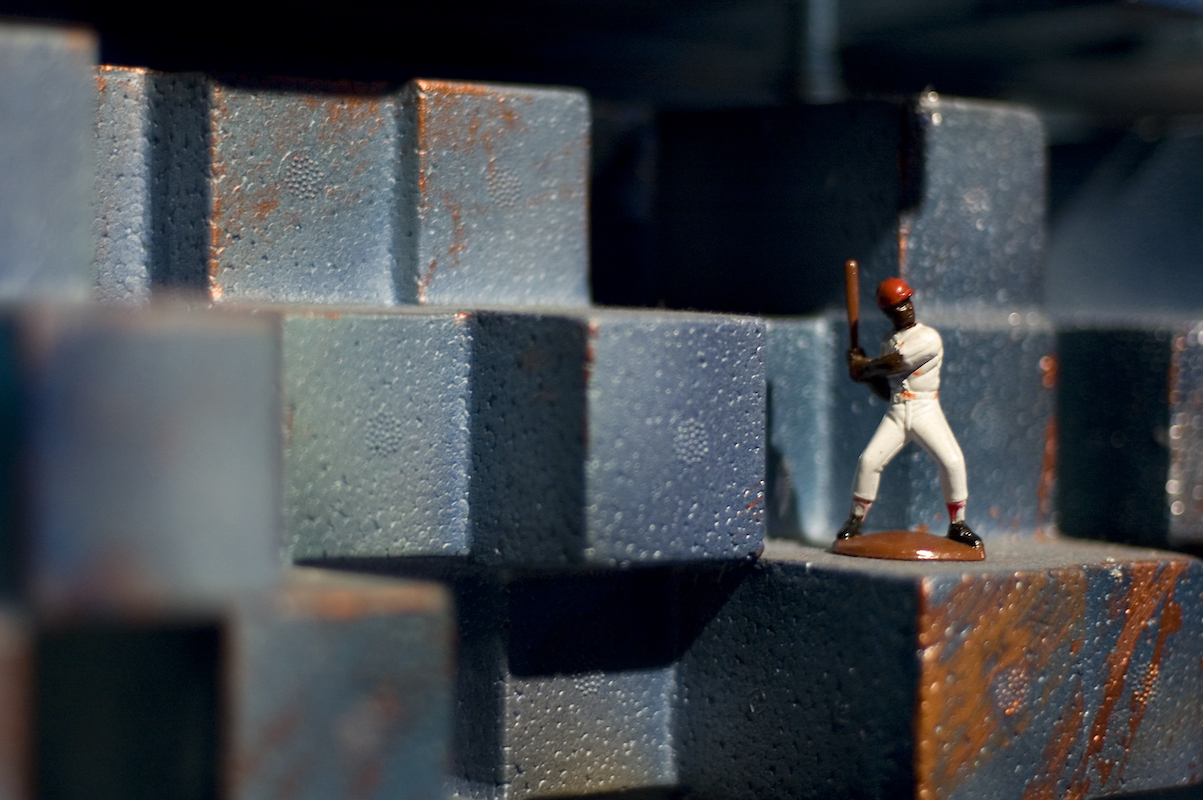